Bottle Armor is a wine caddy designed to resemble a miniaturized version of traditional Japanese armor.
The armor, crafted carefully down to the minutest detail, was created by Tadayasu Okoshi, a third-generation traditional artisan numbered among one of Japan’s finest.
This product has been very popular for gifts presented at childbirth, the Boy’s Day celebration, establishment of new companies, 60th birthday greetings, and more. It is also beloved by inbound visitors and overseas clients.
Rise UP Inc. is contributing to the ongoing development and promotion of traditional Japanese culture, cuisine, and arts, at a time when Japan’s traditions are under threat of becoming extinct. 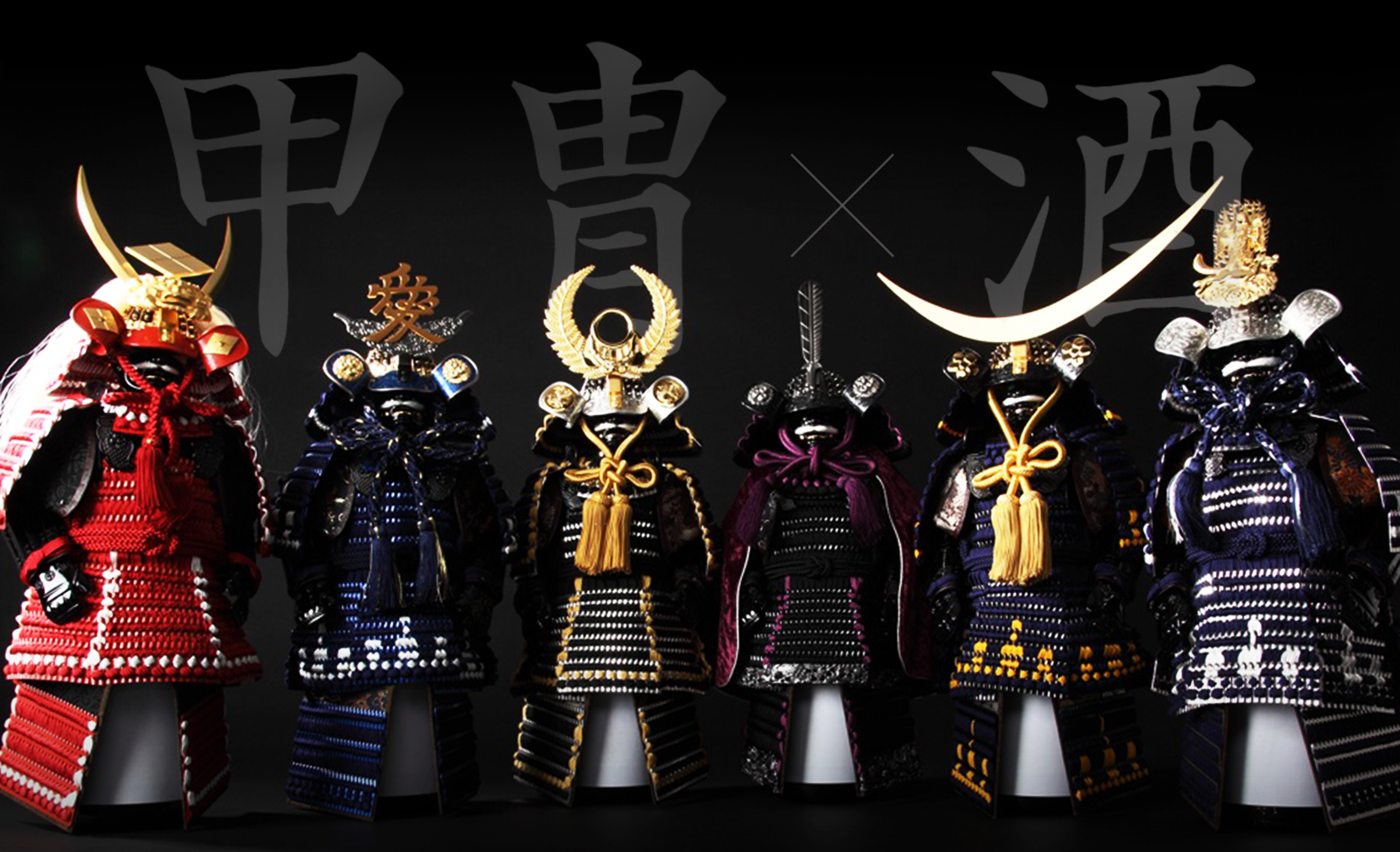 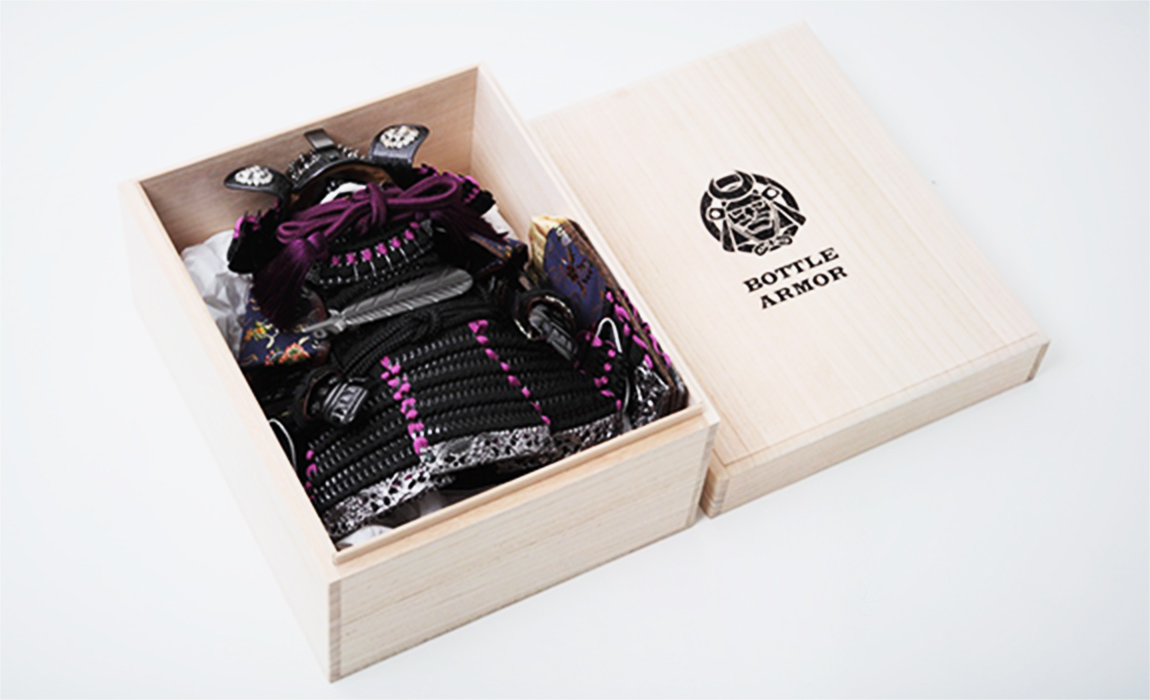 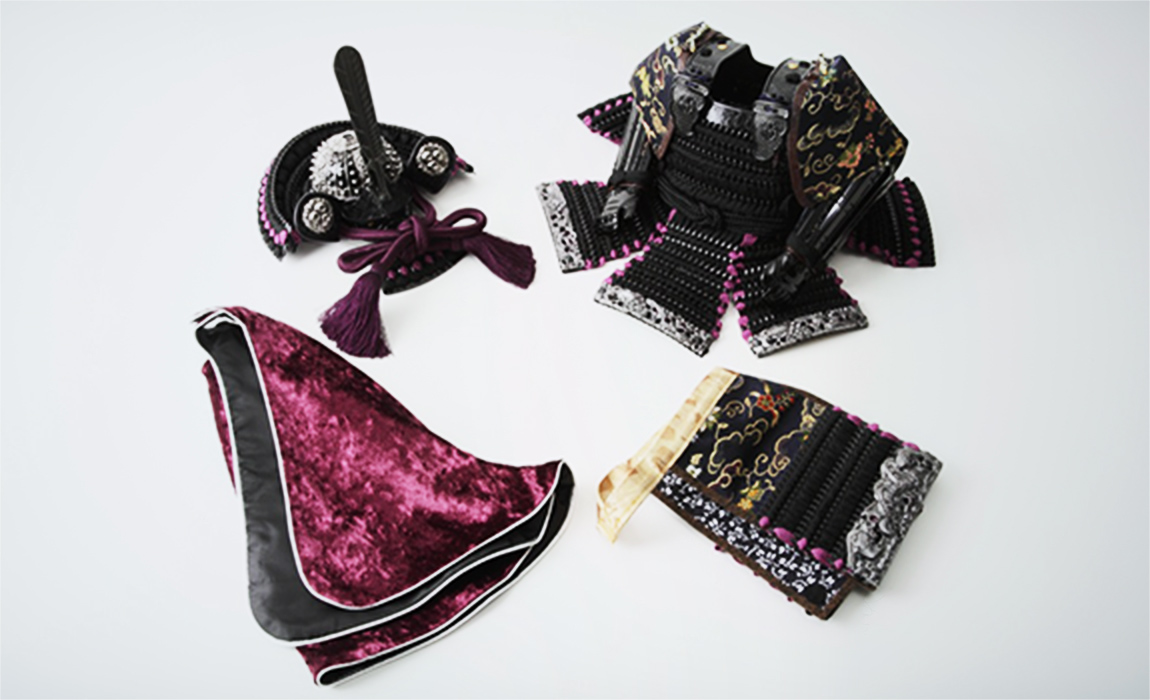 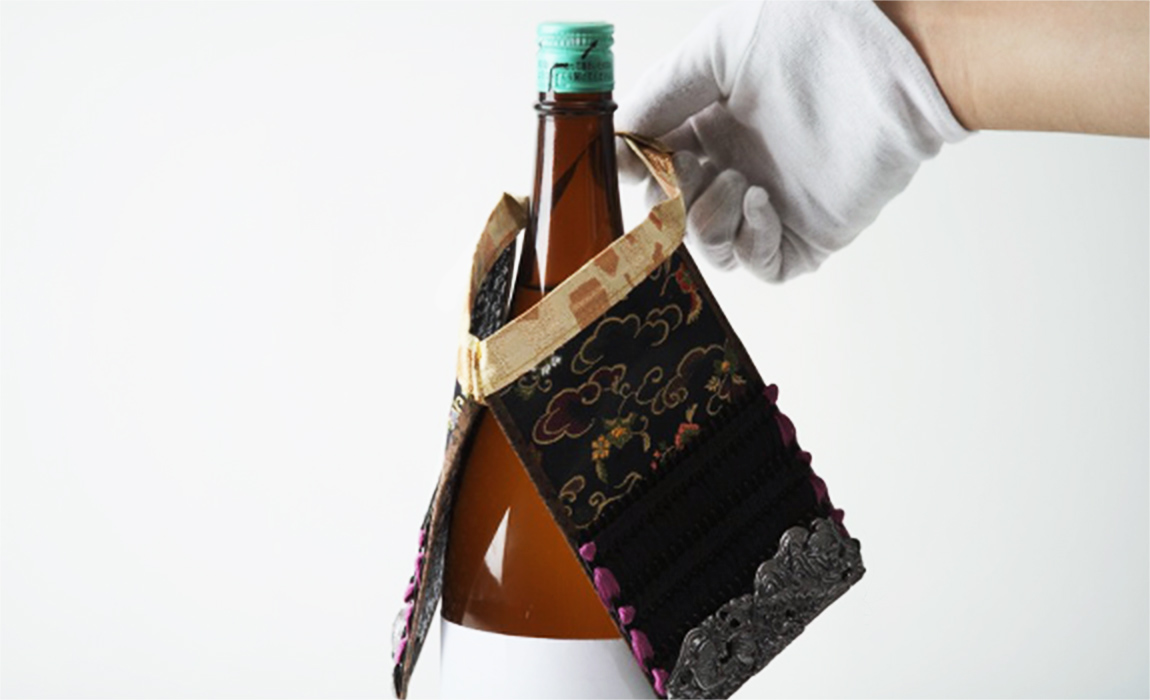 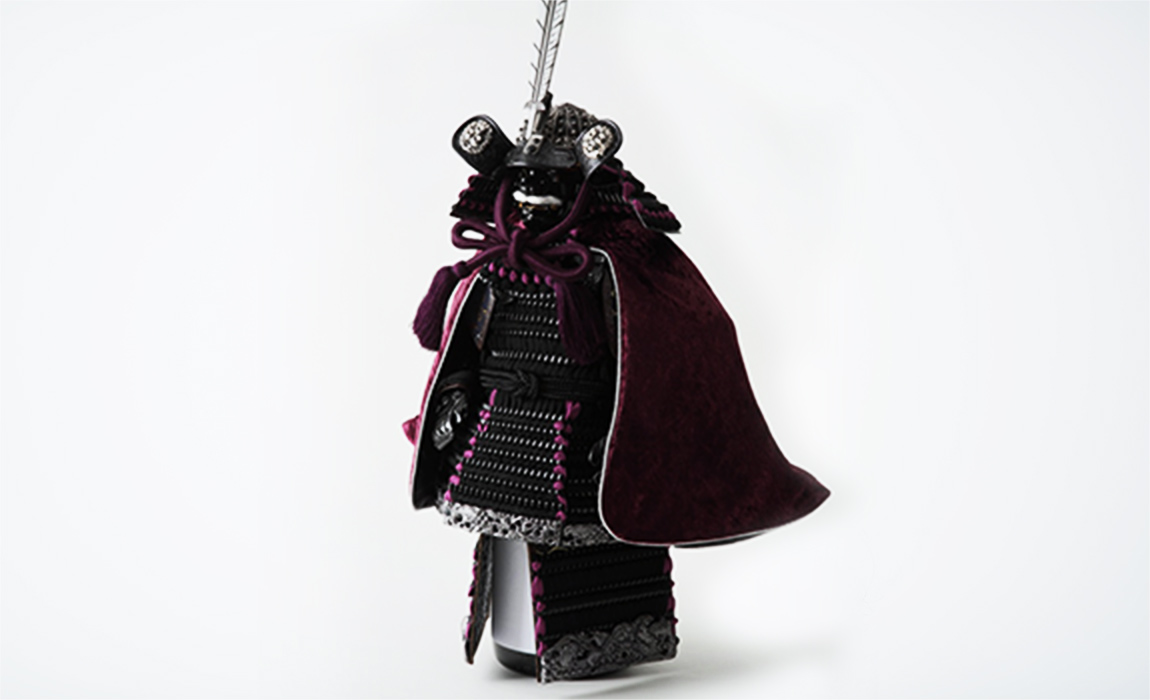